It’s a fact that some people are naturally blessed with the kind of nails which grow long and strong, never seem to break and are always neat and tidy. Then there are the rest of us whose nails split, break, get bitten or simply never seem to grow. There are treatments on the market which promise stronger, longer nails, like Decleor Ongles Nail Strengthening Serum which is a silky serum to restore strength and vitality to weak nails. However, we thought we’d look at some of the ways to fake long nails and see how well they work in the long run.

Most good chemists will sell sets of press-on nails which are ready manicured, or primed for paint, and literally just press onto your nails with a sticky pad or special nail glue. They’re pretty quick and easy to use…just don’t expect them to last a very long time. We’ve lost count of the amount of times we’ve used them only to look down and only see NINE perfectly manicured nails still in place!

These are probably the most popular types of nail extensions and involve the process of a liquid polymer being applied over a plastic nail to create a long nail which can then be shaped and painted. They last really well but can cause a lot of damage to the existing nail because of the strong chemicals used. After removing acrylic nails, you’ll need to apply Dermalogica Multivitamin Hand and Nail Treatment regularly to help your nails recover.

Wraps can be used to strengthen your own nails to allow them to grow without breaking and are probably the least damaging method of achieving long nails. They’re basically sheets of linen or slik which are glued to the nails in layers and built up to achieve strength. They’re fairly pricey and don’t last as well as acrylics, but the damage is less in the long run.

Shellac is a gel nail polish which is painted onto your own nails, but hardens to a strong layer which could help you to grow your own nails longer if they’re usually brittle or prone to splitting. The process of applying shellac is really simple, not hugely expensive (in fact, it can be done at home with a few bits of kit) and allows you to make the most of your own nails without false extensions.

Another type of artificial nail, gel nails are formed by applying a premixed, liquid chemical gel which is then set under a UV lamp. The heat and light “cure” the nails so they can be shaped and styled as desired. Non-UV gels are formed by an additional chemical activator over the gel. They’re usually the more expensive nails to have applied but they last well – in fact, they can’t be removed with chemicals, they need to be filed down manually to get them off!

After applying any sort of chemicals to the hands, it’s wise to use Decleor Hand Cream to protect and nourish the hands. 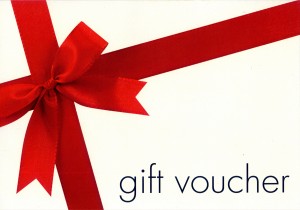 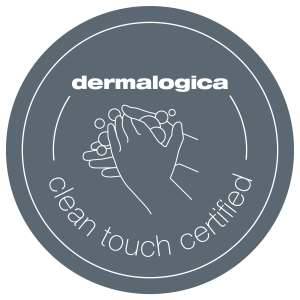